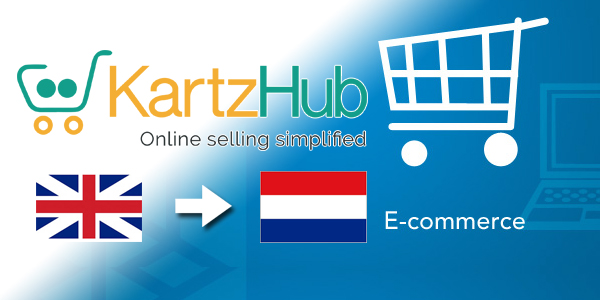 As per the recent research conducted by the Dutch E-commerce association, Thuiswinkel.org, the Netherland E-commerce sector is growing and doing a great business with 10% of Dutch retail now occurring online and UK sellers can now look towards Dutch.

Every year a 13% increase in business is seen by Dutch Ecommerce. In 2017, Dutch made approximately 201 million purchases online which was more than 17% that was recorded in 2016.

As per a research report, most of the people in Netherland buy products using their smartphones. In 2016, 21% of the Dutch online shoppers bought products using smartphones and in 2017 the number increased by 7%.

As per statistics, Netherland is seen to have a decent market for online retailers and its time for the E-commerce merchants to now look forward towards Dutch to set up their business as the rapid growth in Netherland is more enticing.

The most important factor that would benefit the UK marketplace and uk sellers while considering the Dutch E-commerce industry as their business target is its geographical proximity which makes it easy for efficient and timely shipping.

The UK sellers should be least concerned about the language barrier as Dutch feel happy and are flexible to conduct their business in English. But again, there arises the Brexit factor. When the UK leaves EU what would be the trading rules and arrangements with the Netherland. This would have a definite solution in the coming weeks.

Why are you selling so dirty on Ecommerce websites?

Peak sale days for online sellers – should not miss