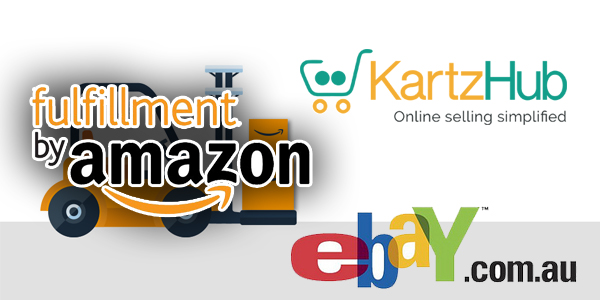 Ebay has taken an extreme decision of ban on arbitrage and fulfillment by third-party retailers specifically pointing towards Amazon FBA.

The recent article in Sydney Morning Herald, by managing director of eBay, Tim Mackinnon, said in one of his statements that he believes that local retailers do not have trust on Amazon.

He claims that Amazon might pose a threat and so eBay Australia is looking for partnership terms with Australian warehouse providers to work with sellers of eBay.

Reports claim  that ban on arbitrage :

Reports claim that Amazon has been using seller data and this is known to most of the third-party marketplace retailers in the UK, the US and everywhere in the world where Amazon provides its services.

One more hidden allusion has come to picture in the new eBay Australia policy of banning arbitrage as well.

Let us brief you about the Arbitrage -  If a seller buys a product from one of the websites that offer less price and sells it on another site by adding the profit to it, this product would obviously be bought by some retailer. The arbitrager in most cases arranges the shipment directly from a retailer to the eBay customers which include some unwanted effects: like the customer would receive the package from an unknown retailer and the retailer himself would get returns or support requests from the customers they have never sold the product to. There are chances that the product received by the customer does not meet their expectation or they have received a completely different product. These points can fetch negative feedback and at the same time reputational damage.

It would be very interesting to see if this ban on arbitrage and FBA rolls out successfully in all the eBay countries around the world.

How IoT will impact eCommerce business

Fed up with managing multiple marketplaces? 1-stop solution for problems